HASSAN KAUNAIN NAFEES’s broad capability in advising on a variety of legal issues is reflected by the diverse background and experience of its founding Partners. Each Partner brings to the Practice distinct resourcefulness and expertise, which coupled with the resolve to work as a team, enables HKN to offer Clients an exclusive perspective and service. The Partners can be reached at the above address or by email to islamabad@hkn.com.pk 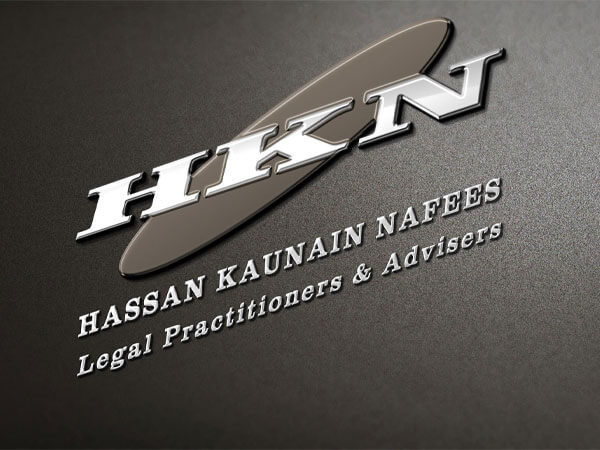 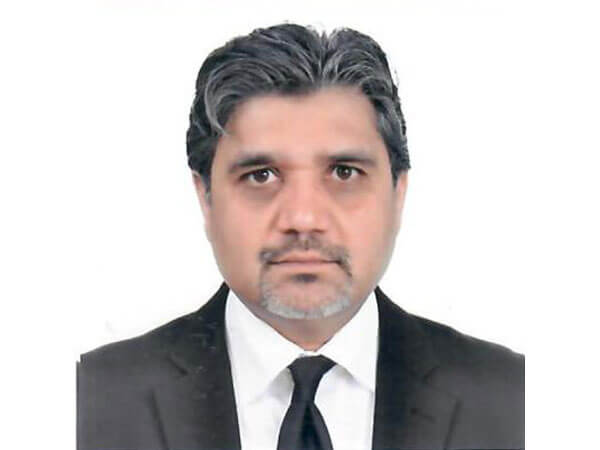 SYED AHMAD HASSAN SHAH Founder Partner, commenced practice in Lahore after receiving the LL.B degree (1991 – 92) from the City Law College of the University of the Punjab. He was awarded the LL.M. degree (1996 – 1997) by King’s College London. Before founding HKN, he was resident Managing Partner at the Islamabad Offices of an international law firm and has previously worked with a leading law firm in Lahore. He is advocate Supreme Court of Pakistan. Syed Ahmad Hassan Shah is a Britannia (Chevening) Scholar and also a recipient of a NORAD Fellowship for research at International Development Law Organisation (IDLO), Rome, Italy. He has acted as the Pakistan Legal Resource Person for the IDLO. He has been a member of the Joint Task Force on regulatory reform in governance related issues in nonprofit sector organisations set up by the Securities and Exchange Commission of Pakistan and the Institute of Chartered Accountants of Pakistan; a member of the Review Board for Public Private Partnership Standardisation documentation for User Pay model set up by the Infrastructure Project Development Facility (IPDF) of the Government of Pakistan; he has also served as an independent director on the Board of the Islamabad Stock Exchange; and Chairman of the Religious Board constituted under the Modarba Companies and Modarba (Floatation and Control) Ordinance, 1980. He has also been a member of the Adjunct Faculty for the LL.M program at the International Islamic University and taught courses relating to Private International Law and Investment Law. He also devotes time to several law schools for mentoring the young who are interested in pursuing a career in law. He is one of the few lawyers in Pakistan who have international exposure in arbitration matters, including investor-state arbitrations. His skill set comprises litigation as well as transactional advisory services to local as well as foreign clients. Syed Ahmad Hassan Shah is the Managing Partner and may be contacted directly by email to ahassan@hkn.com.pk

AZID NAFEES Founder Partner, received LL.B. (1988 – 1990) and LL.M. (1992 – 94) from University of the Punjab, with International Economic Law, Constitutional Law and Administrative Law as principal areas. HASSAN KAUNAIN NAFEES LEGAL PRACTITIONERS & ADVISERS Since 2000, Azid Nafees was heading his independent chambers in Islamabad. He has represented governmental agencies, public sector banking and non-banking financial institutions in various commercial cases, including as co-counsel with several Senior Advocates. He has also represented a large number of private sector Clients, including financial institutions and leading conglomerates, before various courts, tribunals and regulatory bodies across the country. Previously, he headed the Islamabad Chambers of a leading Senior Advocate and former President of the Supreme Court Bar Association. He has also been associated with the Chambers of other leading counsel who has was elevated as an Honourable Judge of the Lahore High Court. Azid Nafees is the Principal Litigation Partner and may be contacted directly by email to anafees@hkn.com.pk 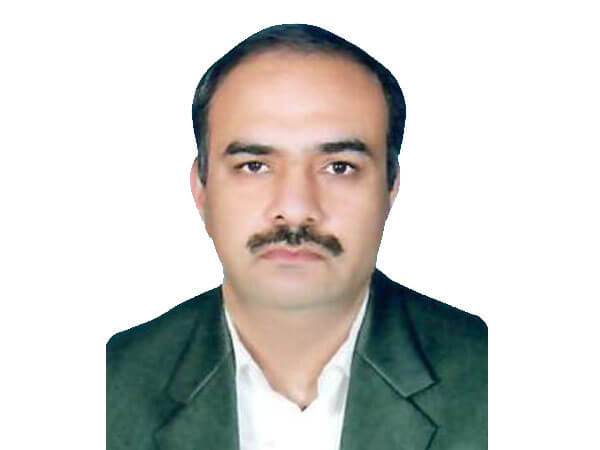